What are some of the greatest marketing disasters in history? – dipa14.web.id
Skip to content

None of us are perfect, we all make mistakes and so do multi-million dollar organizations. This had been proved time and again through various mistakes by he corporate giants which later proved to be blunders. These disasters should not be taken lightly as herein lies some of the best marketing lessons.

After a video of political prisoner and hunger strike leader Marwan Barghouti eating some cookies was released in early May, Pizza Hut jumped on the news story and posted a screenshot from the video along with the question of why he didn’t have some pizza instead. According to the website Israellycool, the direct translation was “Barghouti, if you already broke the strike, pizza is not preferable?” Palestinians immediately launched a boycott against the company, going so far as to redesign the company’s logo in order to make it look like a prison. As a reaction to the rival company Pepsi’s ad, Pepsi Challenge, Coke threw out their old formula and brought forward a new product and named it New Coke. But consumers did not like the new taste leading to a sharp dip in the sales and the old formula was reintroduced soon after. Hyundai suicide ad which showed a man failing to commit suicide in the car was frantically taken down after a blogger condemned the ad and published the suicide note of her father who died in a similar manner.

In the 1970s, Nestlé aggressively distributed free formula samples in third world countries encouraging mothers to use their formula instead of breastfeeding which resulted in hundreds of thousands of infant deaths in Africa. In 1994 as part of a promotion campaign, Fiat sent out 50,000 anonymous love letters to young women in Spain with the intention of revealing its identity after 4 to 5 days. The campaign backfired and instead of curiosity, it spread panic and fear of stalker among women. 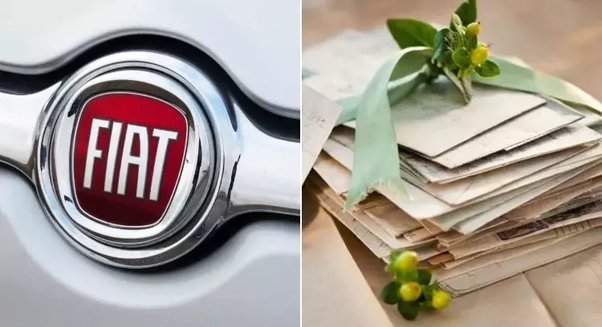 Unintentional use of words, which have become derogatory to a country like US, does a great damage and bring embarrassment to any brand, especially when it’s a giant like Electrolux. This Swedish multinational catalyzed the sale of vacuums in Britain and other counties under the promotional slogan “Nothing Sucks Like An Electrolux”. However, when introduced to the US market, where the word bears a derogatory meaning, it brought a lot of embarrassment and loss in sales.

In an unusual offer on a TV show called Oprah, which was indeed one the most popular shows in US, KFC promised viewers a free coupon for a 2-piece chicken meal with two individual sides and a biscuit. The users only needed to download the coupon from the Oprah website. KFC felt doomed when millions of people downloaded 10.5 million coupons, and rushed to their counters to collect their free treat across US. KFC gave away almost $42 million free food, still couldn’t deliver what it had offered, and it even led to mini-riots. Later, KFC had to apologize to Oprah, and the customers. How come someone couldn’t do such simple calculation before giving hype to such campaign? In December 2011, the New York Times sent an email to people who recently canceled their subscription asking them to reconsider by offering them a discount to sweeten the deal. Sounds like a great idea to get a customer back, right? Too bad an employee accidentally sent it to 8 million subscribers instead of the list of recent unsubscribed users they had.

Subscribers instantly assumed that this spam email was the result of hackers and some were even mad that they weren’t getting the same discount as a loyal customer. Of course, employees responded immediately apologizing and telling people it was an unfortunate human error. Still, this is every email marketer’s nightmare and it serves as a much-needed reminder to always double check your list before clicking ‘Send’ on any campaign. Marketing blunders and disasters happen, and these can give future marketers and aspiring ones to learn from them and avoid the same mistake. In this post, I shared with you 5 of the greatest marketing disasters in history & what we can learn from it.