I will mention 7 major ethnic groups which have the largest population in ASEAN (at least according to my knowledge). Which are: 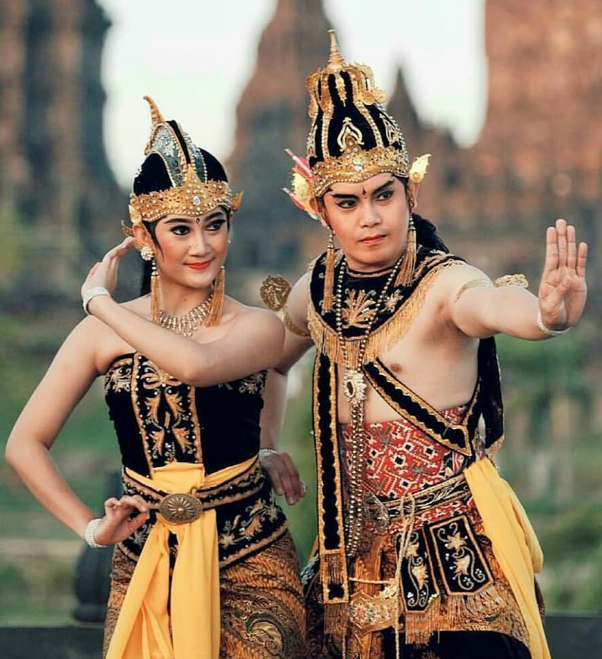 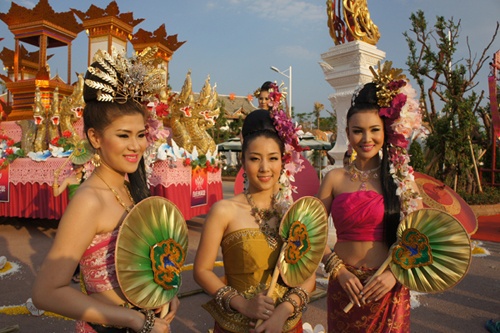 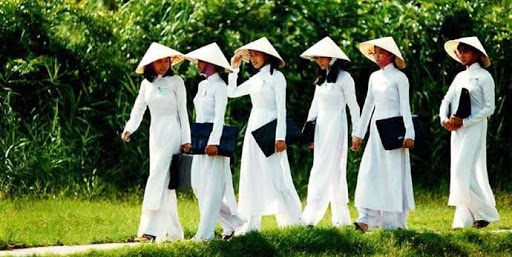 4. Sundanese, Mostly found in: Indonesia: Around 40 million People ( yay, me) 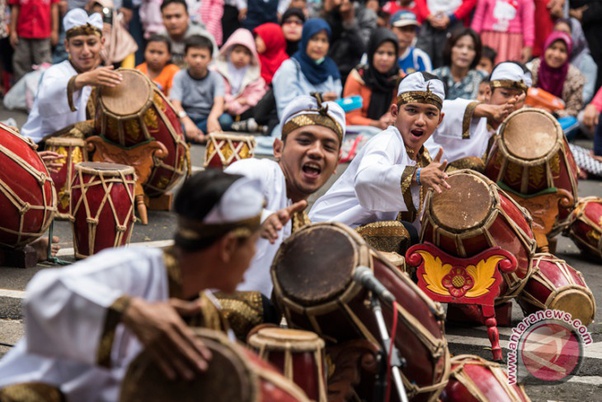 5. Visayans, Mostly found in: The Philippines: Around 33 million People 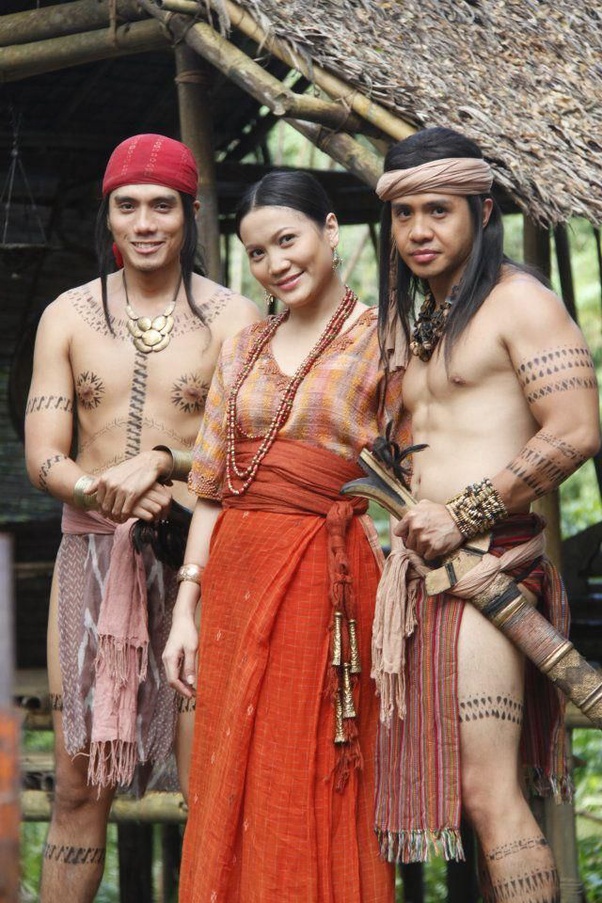 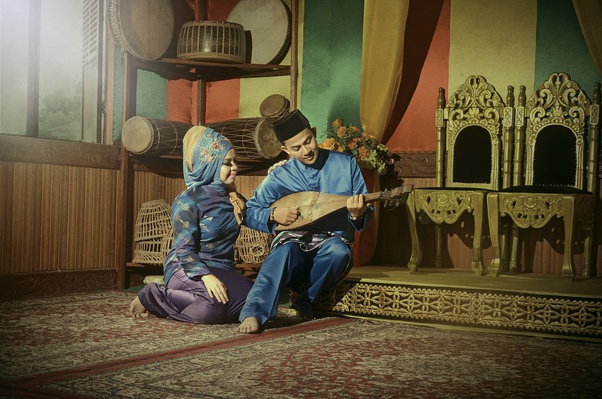 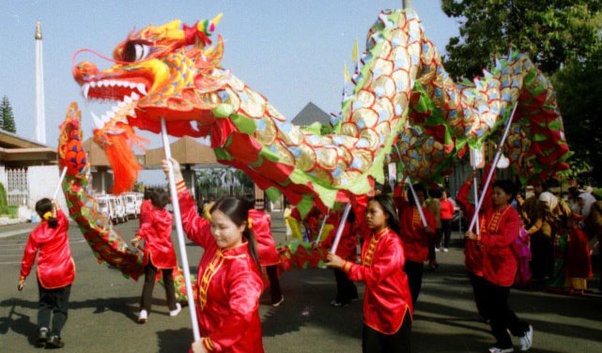